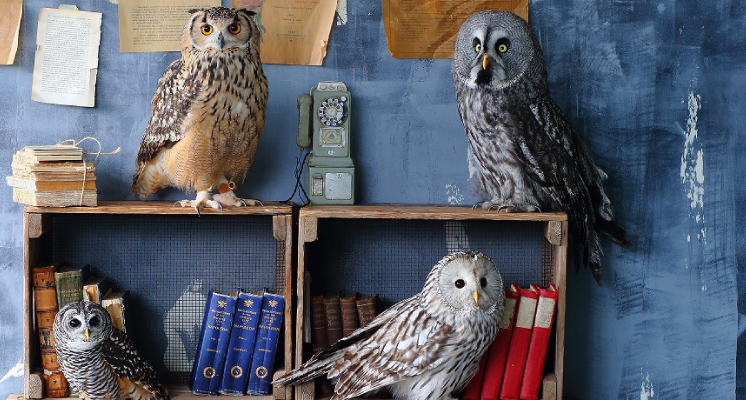 TV, CM, we also lending of bird’s to be used in PV, such as.
Owl, and then meet horned owl, hawk, parrot, various bird’s such as Inco has enrolled more than 100 birds in a variety of situations.
Please feel free to contact us as well, such as a sudden shooting so poised two stores in the city center, we will be the utmost cooperation taking advantage of the mobility of the inherent. Variety, information program, PV, there is a magazine and many performers experience, First of all, please do not hesitate to contact us.